Simon had been homeless on and off for five years. He was in a vicious cycle of drinking heavily and committing crime – and last year he hit rock bottom. He’d been evicted from various hostels for drunken and aggressive behaviour towards staff and other residents, and with nowhere else to go he ended up on the streets.

After almost eight months sleeping rough in Southampton he entered Patrick House. We accepted him into the hostel on the condition he promised to work with us to turn things around. Simon knew this was his last chance.  He was deeply affected by the time he spent on the streets, which he said was the worst period of his life, and was determined never to spend another Christmas as a rough sleeper.

With the help of staff at Patrick House, Simon was able to examine the reasons behind his behaviour. He opened up about the death of his former partner and realised that his alcoholism and violent outbursts had been his way of dealing with the pain. We referred him for counselling and provided ongoing, intensive support to help him come to terms with grief, manage his anger and reduce his dependency on alcohol.

With our help and support, and a real sense of determination, Simon has managed to turn his life around. He has learned how to walk away from confrontation and now enjoys socialising and interacting with others. His success means he’s now moved to another service, but we continue to provide help and support to ensure he settles in well.

Simon’s aim is to move into a home of his own this year where he can reunite with his family and enjoy a more settled lifestyle. 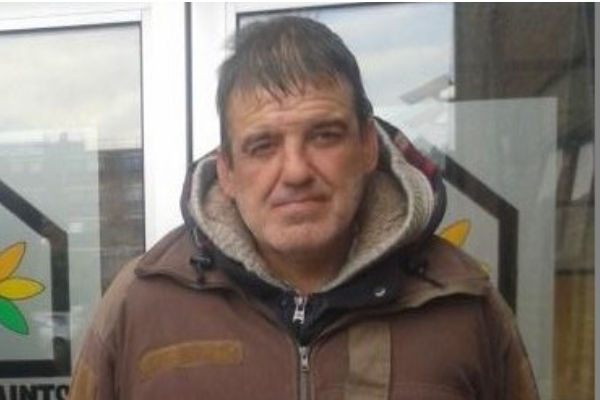