Is to give people who are homeless, vulnerable or in need of support, the opportunity to build a brighter future

To provide safe, flexible and reliable client led housing and support services that focus on reducing homelessness, improving health and wellbeing and building on individual’s skills and resilience

Board of management and executives 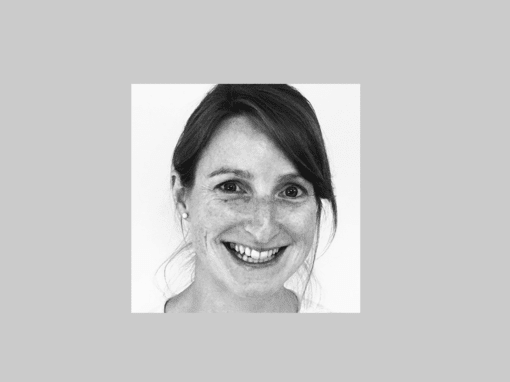 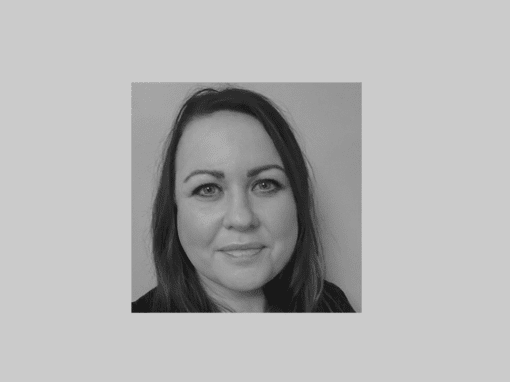 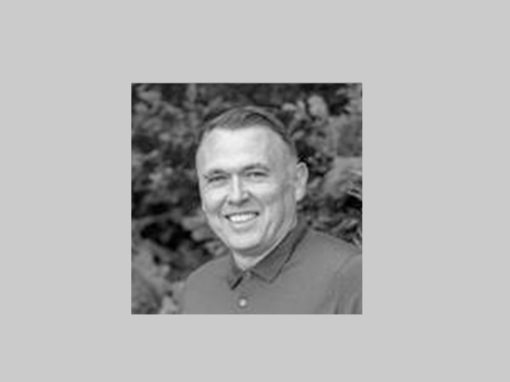 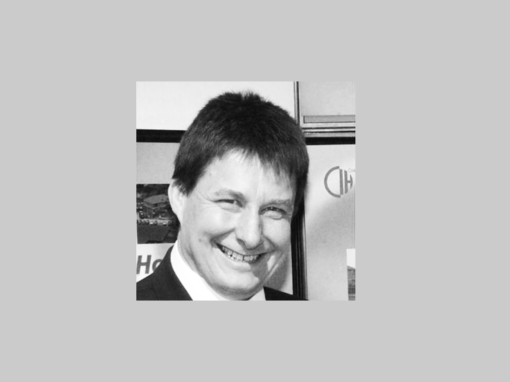 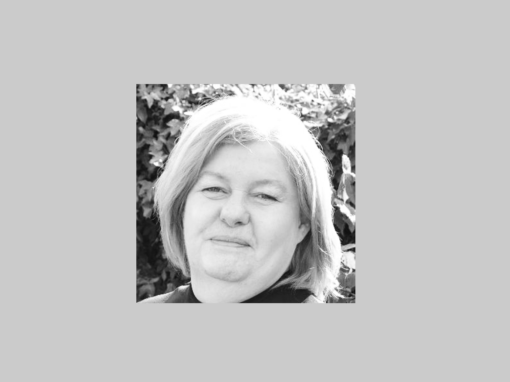 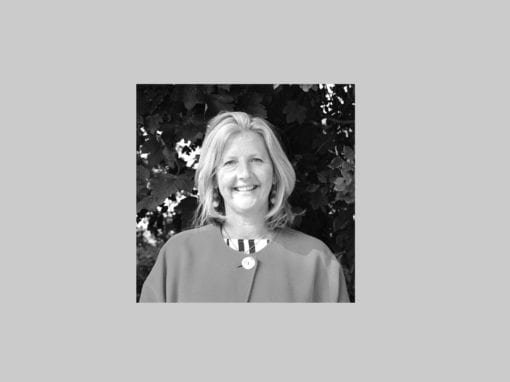 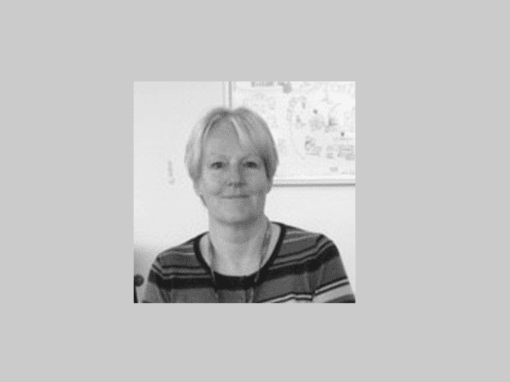 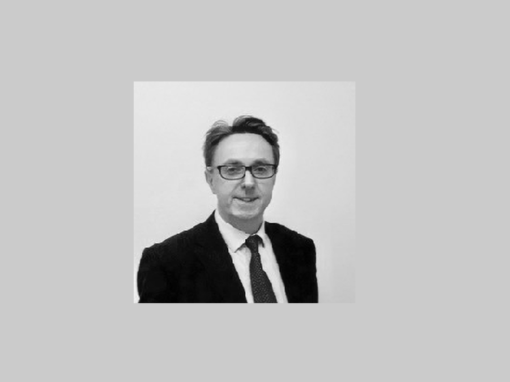 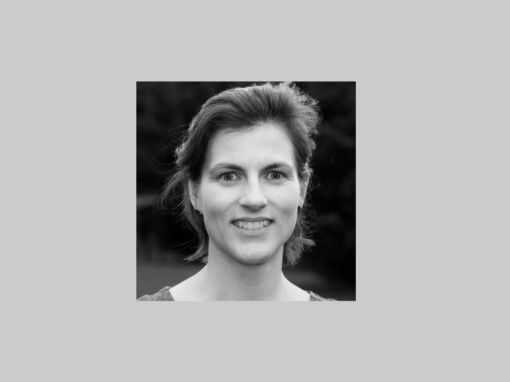 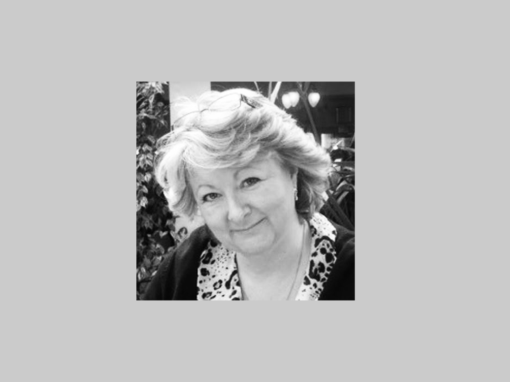 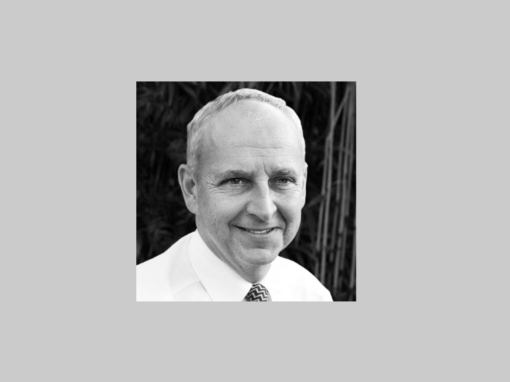 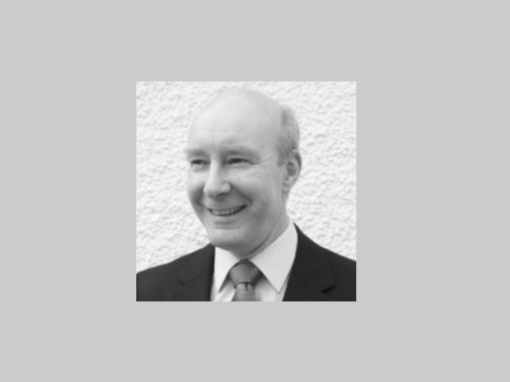 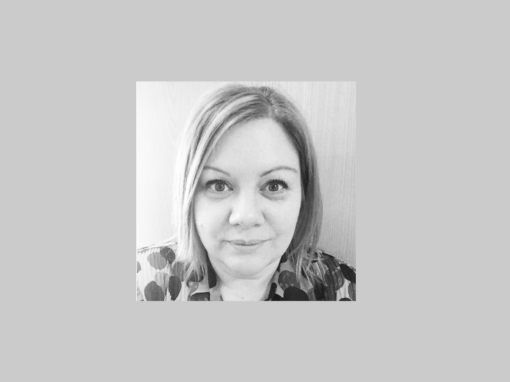 We were formed in April 2001 through the merger of the Society of St Dismas (founded in 1962) and St Petroc Housing association (founded in 1972).

Both organisations shared a passion for housing and supporting vulnerable single people. Our vision today is to give people who are homeless, vulnerable or in need of support, the opportunity to build a brighter future. We have services in Berkshire, Hampshire, Isle of Wight, Portsmouth and Southampton. We support 16-65 year olds.  Our services include outreach to rough sleepers, supported accommodation (direct access hostels, move-on accommodation, and resettlement flats), day centres, community support, housing first and landlord support services.

The St Petroc Community Trust was formed in 1972 to provide accommodation and Day Care facilities for homeless men in the Portsmouth area and to undertake their re-establishment and resettlement where appropriate.

Mill House, adjacent to St Mary’s hospital, was leased from Portsmouth City Council in 1977, as a direct access hostel offering a 24 hour service all year round.  It also housed a small Day Centre, offering warmth, shelter, hot meals and a change of clothes.  The St Petroc organisation had three move on hostels where residents could try out independent living before seeking permanent re-housing with the support of staff.

In March 1989 the St Petroc (Portsmouth) housing association was formed, registering with the Housing Corporation in March 1990.  It took over the running of the hostels and the employment of staff on 1 April 1990, leaving the original Trust, as a Charity, working in close support of the association.

The Society of St Dismas was founded in 1962 with the primary purpose of working with homeless persons in and around Southampton.  Their founder, Father Patrick Murphy-O-Connor, chose St Dismas as the patron of the society this being the name traditionally given to the good thief crucified with Christ.

Named after their founder, Patrick House still occupies the site of what was formerly the Southampton Resettlement Unit.

30 Cranbury Avenue was established as an administrative centre for St Dismas and also contained a day centre, health care for homeless people team and a Duke of Edinburgh funded resettlement project.  Situated close to the town centre the building consisted of a row of converted houses with back garden and separate laundry.

The total number of rooms we manage

We work with 7 different local authorities 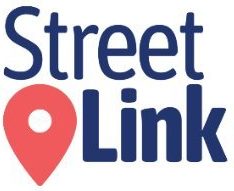